The Figures Behind the Increase in Disruptive Behaviour in Schools

With children up and down the country throwing their school bags over their shoulder and teachers adding the final touches to the classroom displays… school’s back!

However, while the kids look forward to sharing stories about their holiday adventures and parents savour the thought of a much needed routine (break); many teachers and school support staff are preparing themselves for another year of being in constant fear of abuse.

We’ve collected some of the more notable figures surrounding disruptive behaviour in the classroom from various reports over the past few months.

Is Permanent School Exclusion the Answer?

Although numbers have been down due to a lack of children in schools from the pandemic lockdowns, there are concerns that these numbers could increase once students are back.

There are various arguments that defend the exclusion of disruptive pupils, stating that those who are engaged and focused on their education will benefit from a healthier classroom culture - including better quality of teaching and a more inclusive learning environment.

However, with research by the Institute for Public Policy Research (IPPR) showing that “more than half of children excluded from school have mental health problems”, surely there are better ways of dealing with disruptive students whilst keeping them in the classroom.

As the pandemic forced children out of their schools and into their homes, there's been a rise in new behavioural issues. Including a lack of willing to share, refusal to come to school over anxiety or fear of bullying, also lead by one social media app in particular that skyrocketed during lockdowns - TikTok. There have also been reports that more teenagers have been caught vaping on school grounds.

In spite of all this, many other children seem to be grateful at the fact that they can now come back into school, see their friends and get back to learning with their teachers. 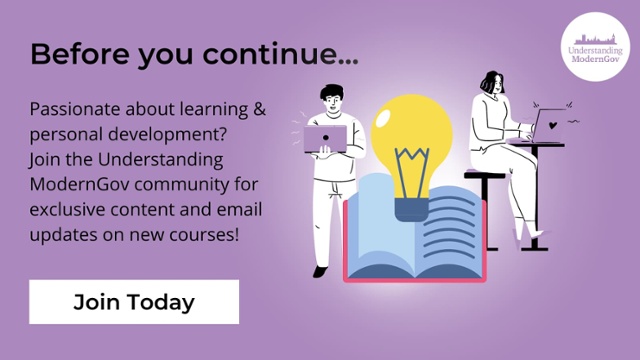 That can’t be true, surely? Well, according to a survey for the GMB union “18% of the assistants polled said they are attacked at least once a week”. This is extremely worrying considering that the ramifications for violent attacks such as punching, kicking and strangling are matters that not only involve parents, teachers and pupils; but more importantly the police.

An alarming figure released under the Freedom of Information Act revealed that “across Britain there was a 50% rise in classroom incidents recorded by the police between 2014 and 2016.” Although exclusion and police involvement is the obvious answer for these types of incidents, are there more proactive measures that could help avoid them? Especially considering that the IPRP estimate 63% of the prison population were excluded from school at some point.

What About Temporary Exclusion or Suspension?

Temporary exclusion can often be used for cases of constant low-level disruptive behaviour, with less significant impact on the pupil’s learning development and mental wellbeing. However, the question we must ask ourselves is why the number of these cases is on the rise.

NUT members highlight a narrowing of the curriculum and more emphasis on exams as being reasons for students being less engaged, which results in behavioural issues. Are teachers being given enough creative freedom to build an interesting, interactive classroom experience? Are budgets being cut in a way that leads to less pastoral and mental health services being available? Or is it a lack of teaching assistants on hand for those pupils who need one-to-one assistance?

With expulsion, exclusion and disruptive behaviour on the rise, it’s almost inevitable that schools, local authorities and the government need to make the necessary changes to tackle this national epidemic. The way in which we deal with the behaviour of the youngest part of our society will have knock affects for years to come, and is consequently one of the most important concerns of modern day education.

Whether you're a new teacher in need of a confidence boost, or you're looking to improve how you can speak with impact in the classroom, we've got a range of training courses that will help you get there. View the full list here.

Barriers to Learning at Work: What They Are and How to Overcome Them Fast