Although we're in a modern society where more and more women are populating senior roles in organisations, it seems that the Gender Pay Gap still exists at a substantial amount.

Today we're going over Gender Pay Gap reporting in 2022, how you need to do it and what you can do to help close the gap. 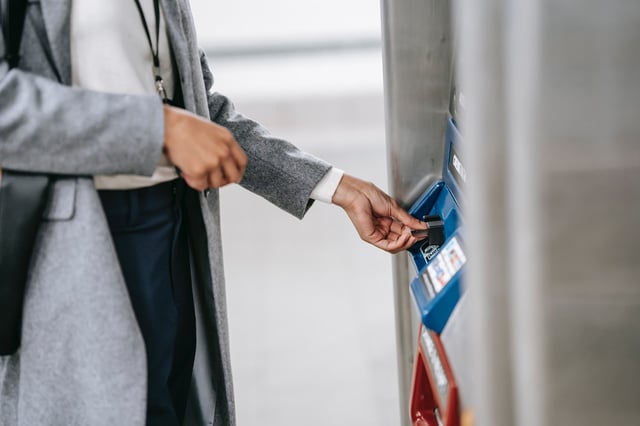 The recent BBC pay scandal that hit the headlines earlier this year brought the subject to the forefront of the public mind. The Gender Pay Gap is certainly the topic on everyone’s lips both inside and outside of parliament, and getting people talking about the issue is the first step towards tackling it.

Being able to have these conversations openly, whether it’s a casual debate with friends or fighting for change in your workplace, can only be a positive thing. However, despite this increase in awareness, the figures paint a bleak picture about how far women still have to go to achieve equality with their male colleagues.

So What are the Statistics?

Women’s rights campaign group The Fawcett Society recently raised concerns that progress into closing the pay gap in the UK has ‘stalled’ - especially since the COVID-19 pandemic. The charity warned that if the pay gap for full time workers remains closing at the same rate it has over the past five years, it will take 100 years to close completely.

They also noted of worries that gains that have been made to the Equal Pay Act over the last 50 years are at risk of being "eroded" as the UK aims to recover the economy.

What are Your Legal Obligations for Reporting Your Organisation’s Gender Pay Gap?

All organisations employing more than 250 staff are required by law to publish details of their Gender Pay Gap from 2017. The deadline for due reports is fast approaching, with public sector organisations expected to have published theirs by March 31st, and private sector companies having until 5th April.

Reports are required to cover mean and median pay figures for both genders, any bonus payments, plus details on the proportion of men and women in each quartile of the pay structure to demonstrate women are being recruited in senior roles.

As closing the Gender Pay Gap has been identified as a key priority, the Government are also encouraging organisations to publish detailed action plans alongside their reports, outlining a strategy and steps they will take to maintain evidence of progress.

Learn more on how to report your gender pay gap here.

What can Employers do to Help Close the Gap?

There is no quick fix to tackling gender inequality in pay. It requires a multi-faceted approach of effective reporting procedures now and in the future, openness and honesty about areas you can improve on, and the need to embed real cultural change within organisations.

It's not only important for your employees to see what your organisation is doing to tackle the gap, but also service users and stakeholders. It's heavily encouraged by the government to produce a voluntary accompanying narrative along with the report. This can include:

What issues has your organisation faced regarding reporting your Gender Pay Gap? What advice can you give other employers to encourage cultural change and gender equality? We’d love to hear from you. You can tweet us using #UMGTraining @UModernGov.

Hybrid Learning Fundamentals: What to Expect from a Hybrid Training Course